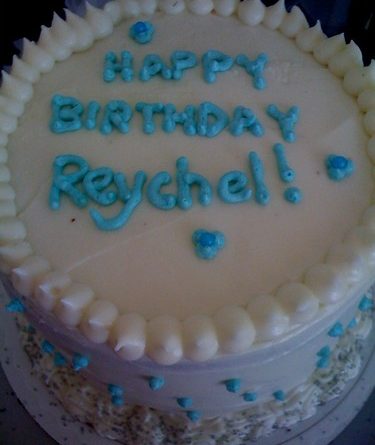 Red Velvet Cakes have soon become the next best alternative to Birthday Cake with its dramatic combination of red and white which is why it became so popular among the masses. This article primarily focusses on a brief history about Red Velvet Cake and how it became popular in the 20th century.

Red Velvet Cake seems to have gained popularity over the years. The classic cake is a layered cake with a mild chocolate flavour and a distinctive red color. It is the dark red color juxtaposed against white frosting which becomes the show stealer for the cakes.They have even become people’s favourite and have become the most ordered cakes for several occasions such as Anniversaries, Birthday and Valentine’s Day among others. You can get Red Velvet Cakes, cupcakes, ice-cream and lattes. The cake gained its popularity only during the 20 the century but it they first appeared during 1800s. Although the history of Red Velvet Cake is a bit mysterious

The existence and the introduction of the Red Velvet Cake lies with the Adams Extract Company, which like most of the businesses during the Great Depression was make losses. The company felt an immediate need to sell more food colours to pull the company out during the Great Depression. The then owner of the company Mr. Adams was at the Waldorf Astoria, a place which was well known for serving Red Velvet Cakes since 1930’s. Although the tastes of the cake was good but it had a strong flavour of the beet juice which can be replaced with Adams food colour which can give the same red colouring as it was given through beetroot and topped it with milk an flour frosting. It is believed that the first recipe of Red Velvet Cake lies with Waldorf Astoria but some people also believe that it was Eaton’s department store in Canada which first came up with Red Velvet Cakes

The simple technique which had given the Red Velvet Cakes the finest texture was the reaction of acidic buttermilk with alkaline baking soda. Although people know only about Red Velvet Cakes but there were multiple flavours of velvet cakes which were made available during the early 1800s. There was Mahogany Velvet Cakes, Lemon Velvet Cakes, and Pineapple Velvet Cakes among others.

The Red Velvet Cake despite having a catchy slogan such as “Cake of a Wife Time” couldn’t took off well. It was only when a little film called the Steel Magnolias was released, did the Red Velvet Cake gained its importance and then there was no looking back. The cake became readily available in the form of cakes and cupcakes too during several special occasions. It has made its space in many offline and online stores too. You can order Red Velvet Cakes online at a very reasonable price range.

Red Velvet Cakes have gained its popularity not only in India but worldwide. India is a land predominated with vegetarians, hence with the growing demand of the Red Velvet Cakes online stores have started coming up with Red Velvet Eggless Cakes online delivery. You can order and send cakes to all the metro and tier 1 and tier 2 cities too. Many stores have even come up with custom delivery options which enables you to deliver the cakes the same day or even at midnight. 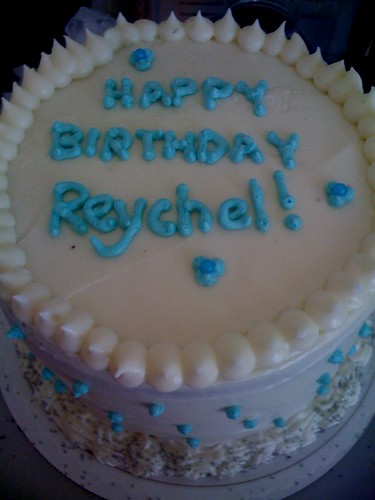